On March 7, 2017, I was contacted on Facebook by someone who noticed that my tracks were the same as those released by another artist. That artist is Jason Dowd of Galway, Ireland, recording as ‘Any Colour You Like,’ published under his Eyesix Records label. Prior to March 7, 2017 I had never heard of Jason Dowd, nor had I ever met or corresponded with him or Eyesix Records.

I did some research and, over the next few days, I discovered that Jason Dowd/Any Color You Like (ACYL) had stolen a great deal of my music from both my Bandcamp and SoundCloud accounts and was illegally selling it as his own music, under different titles and in different order.

These are the stolen tracks that I know of (as of March 12, 2017) and the albums on which they were sold: 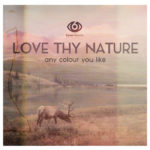 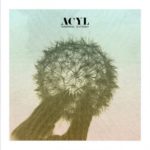 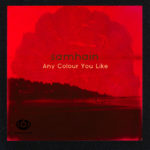 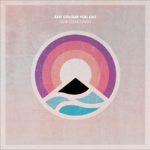 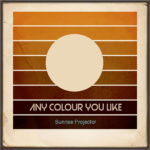 I am not sure how much money Jason Dowd/ACYL made by illegally selling my music as his own, but it seems he had it for sale for at least a year on Bandcamp. I have since been contacted by numerous individuals who knew my music because they thought ACYL composed it.

If you have purchased any Cities of Earth music from ACYL, please contact me for a free download of the actual albums. I worked very hard on this music, over many years, and I want it to be heard in the correct order and in the proper context. If you are in the media and wish to hear some isolated song stems for further proof, contact me: citiesofearth[at]gmail.com

UPDATE, March 14, 2017: A Facebook user pointed out that these COE songs were also renamed and resold across several other ACYL ‘albums’: