ABOUT CITIES OF EARTH:

Of Earth is an audio-visual project of multi-instrumentalist Michael King. The first COE recordings were composed in 2002 in a sweltering Colorado attic without the aid of computers, and the project has since evolved to a cluttered New England studio littered with piles of analog and digital equipment, ephemeral sound-making devices, pedals, and plenty of wires. When performed live, the music is accompanied by a synchronized video program constructed specifically for each track.

From as early as 2013, much of COE’s music was stolen and presented as someone else’s work. More about that can be found here.

A short selection of songs culled from an early, unreleased Cities Of Earth album of the same name. Each track was revisited and re-recorded to 4- track cassette in keeping with the pre-computer days of COE. Available on Multidim Records.

Like that of these progenitors, the music of ‘Arctica Andromeda’ is punctuated with moments of unexpected melody and beauty amid swirling analog synths, amped rhythms, industrial sentiments, and layers of textured sound assembly. Composed on both modern and vintage instruments, the album was several years in the making and, when performed live, is accompanied by a synchronized video composition reflecting the album’s pastfuturist themes. 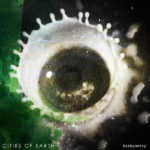 Bathymetry: recorded 2003 (out of print) 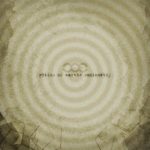 Radiometry: released 2006 (out of print) 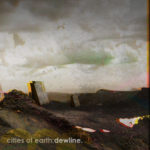 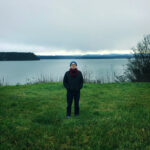 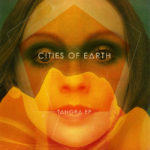 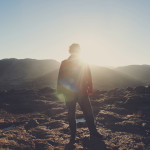 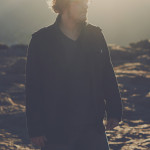 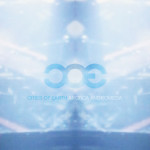 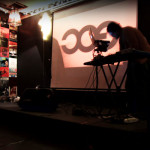 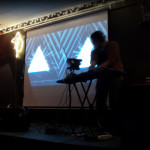 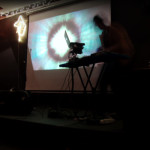